Iffeldorf, with 2,500 inhabitants, lies 603 meters above see level and covers an area of 27,6 square kilometers or 10.6 square miles and is located on the edge of the Osterseen, ‘Easter Lakes’, a chain of lakes with 19 single waters spanning from Iffeldorf to Seeshaupt. The Osterseen area was declared an area of landscape and nature conservation in 1981 and was formed during the time of ice melting. The area is one of the most charming of the Bavarian Oberland. Iffeldorf is a ideal place for all those who seek peace and relaxation in the beautiful foothills of the Alps. There are numerous marked hiking and cycle trails.

Iffeldorf offers a range of sporting facilities including two beautiful golf clubs, the Iffeldorf club and St. Eurach, located within the stunning country side around the village.

The Heuwinkl church can be seen from some distance and looks down on us from a small hill on the outskirts of the village. Newly restored it is one of the sacred jewels of the ‘Pfaffenwinkels’, a large area that belongs to the local district of Weilheim and Schongau, and really worth visit worth. The Chapel is one of the jewels of Baroque architecture, originally built in 1698 by the Wessobrunn architect Johann Schmuzer on behalf of the monastery of Wessobrunn. The parish church of St. Vitus situated in the middle of Iffeldorf with its precious and delicate Rococo stucco is also worth a visit.

In 1966 a group of Iffeldorf students accompanied by a local priest, Mr Schneider made a 3 day visit to Chateaubourg in Brittany. In the course of time friendly ties where established between various groups, associations and individuals so that together, it was decided to call a German French partnership in the life, which was officially sealed on 20 May 1982. These various contacts at school, club and personal levels are regularly maintained.

Iffeldorf has very good transport links being only several kilometers from the motorway exit Penzberg / Iffeldorf of the A 95 Munich – Garmisch motorway. The local railway station connects directly with Munich. Tutzing and Starnberg lie along this connection. Kochel am see can be reached in the other direction.

The entrance to Gut Staltach lies only 400 meters and a few minutes walk from Iffeldorf station. 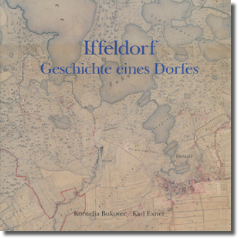 Iffeldorf and the surrounding area has much to offer.

Centrally located between the city of Munich and the Alpine town Garmisch Partenkirchen and right next to the motorway exit Iffeldorf / Penzberg on the A95. Here find automotive enthusiasts, as well as all other visitors unlimited recreational opportunities, beautiful country roads and destinations.

These include the ‘Kesselberg’, originally a German hill climbing course leading from the lake of Walchensee up to Kochelsee. Other lakes include the Ammersee, Osterseen, Starnbergsee, Staffelsee all offering wonderful recreation possibilities.

A drive up to the 988 meter high Hohenpeißenberg is rewarded with stunning views. Locally the Sylvenstein dam and Germanys highest mountain, the Zugspitze can all be reached by car, on beautiful roads in less than an hour from Iffeldorf.

Iffeldorf. The story of a village.

Available at the Iffeldorf local Council. ( Only in German ). 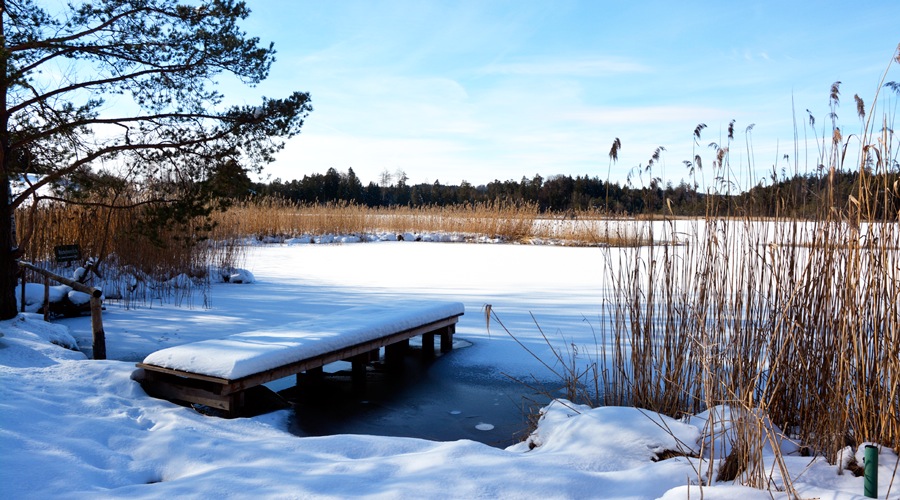